Carrowmena Activity Centre is a unique activity centre offering accommodation for all. 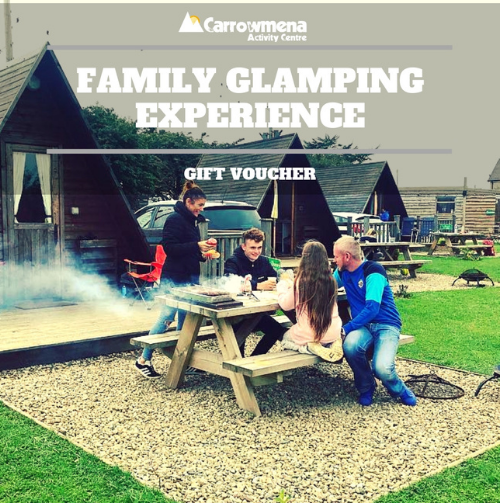 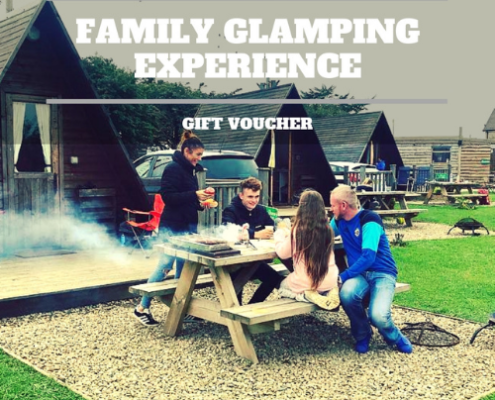 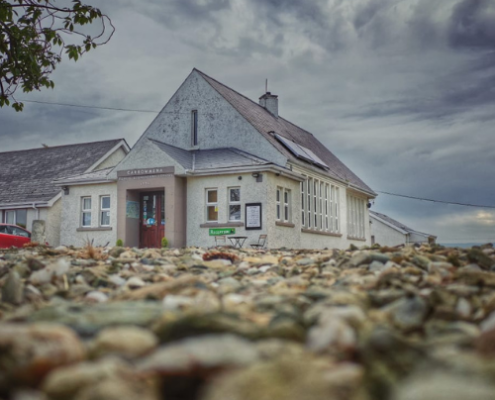 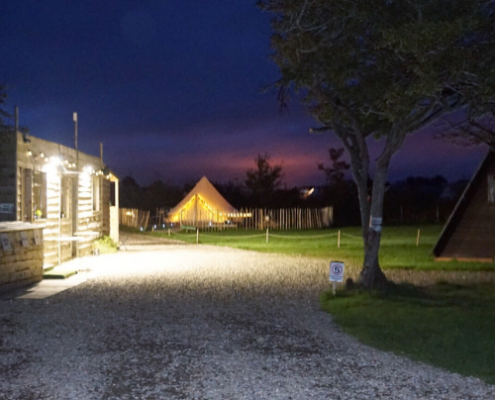 The Who, What and Where of Carrowmena Activity Centre…

Opened in March 2009 by award-winning entrepreneur Charlotte Miller, Carrowmena Activity Centre was a new and unique activity centre offering accommodation for all.

Charlotte has always been passionate about the outdoors and has brought together a young and enthusiastic team who bring lots of energy to the centre and anyone who visits.

Carrowmena Activity Centre lies in an area of outstanding natural beauty at the foot of Binevenagh in the beautiful Roe Valley. Based on the outskirts of Limavady along the Causeway Coastal Route, just 1 hour drive from Belfast.

Why we recommend Derry as a place to live, work & learn
A fascinating city with a complicated history. Ireland’s only Walled City. Home of the ‘Derry Girls’ and NI’s ‘Peace Bridge. Outstanding culture and sites.

Other great places in Derry 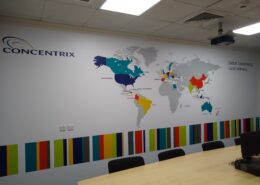 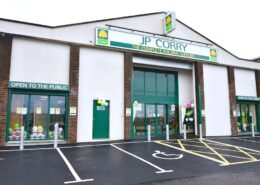